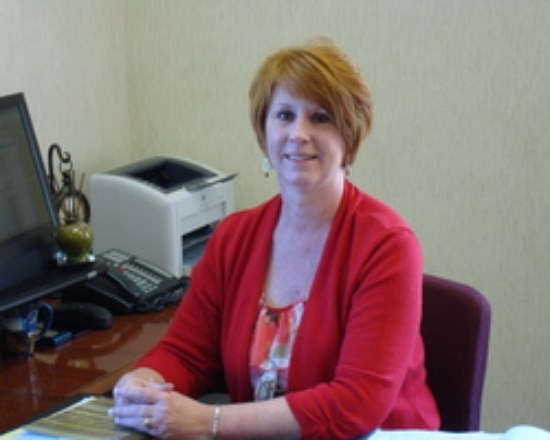 Welcome to Catholic Charities of Chenango County, a private non-profit agency serving the residents of Chenango County since 1970. As one of six regional centers within the Roman Catholic Diocese of Syracuse we respond to people and their needs by empowering them to transform their lives. Through our service, clients increase their capacity to be self-sufficient, peaceful and socially competent citizens who feel good about themselves and the communities in which they live and work. Our direct services are provided by our four primary programs: Counseling, Community Outreach, Mental Health and Developmental Disability Services. We are committed to develop new programs, establish partnerships and collaborate with our local communities to provide social services for those in need. We look forward to hearing from you. Warmest regards, Robin Cotter, Executive Director 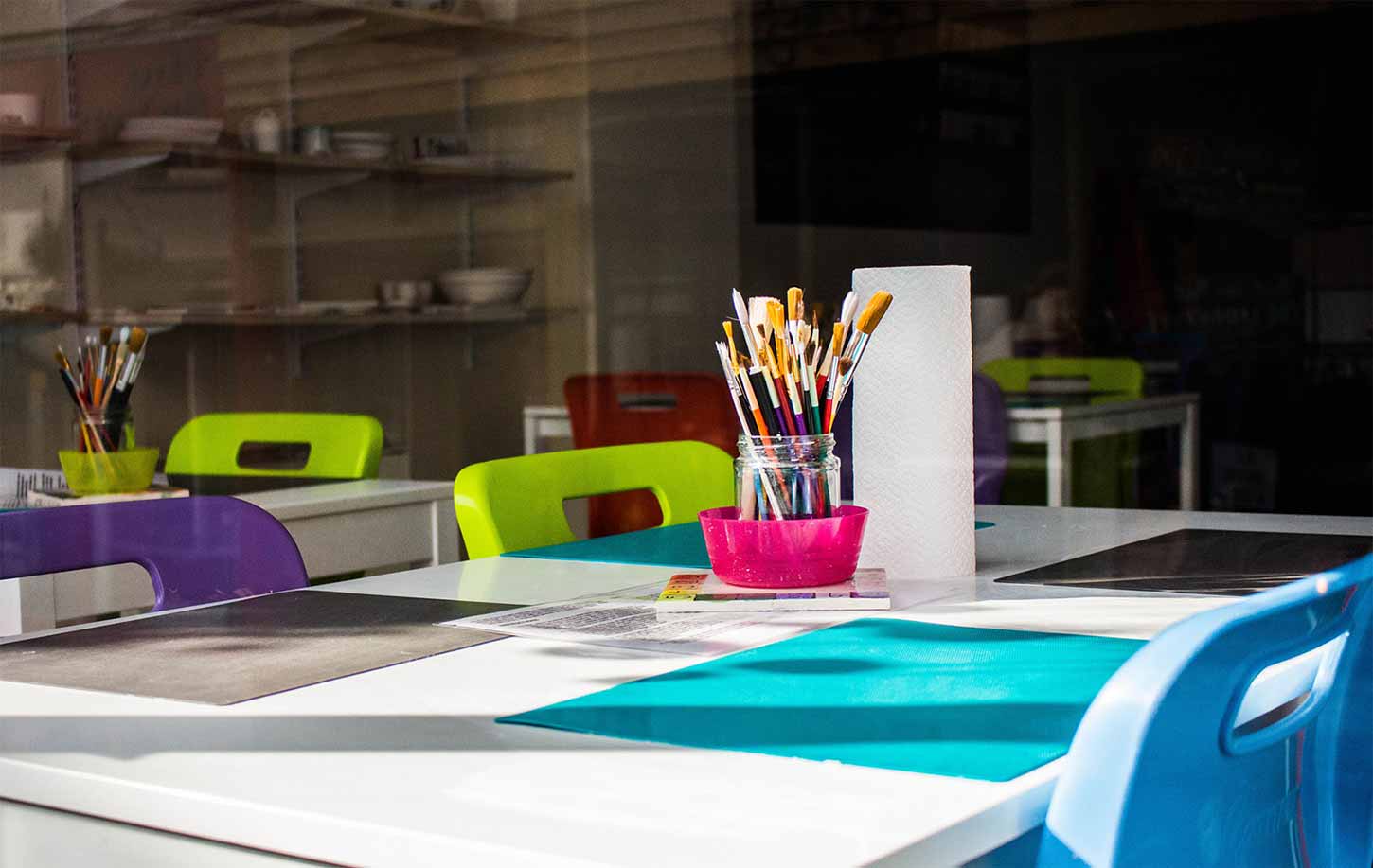 September is Hunger Action Month, a national call to action to mobilize people to help end hunger in America. Nearly 29 Million Americans, or 1 in 6, struggle with hunger and often do so in silence. There is a national website to raise awareness sponsored by Feeding America www.hungeractionmonth.org .

Recently, the Food Bank of Central New York conducted a regional research study with support from Mathematica Policy Research. This study focused on an eleven county region in Central and Northern New York. Significant findings of this study:

Locally, Commerce Chenango is coordinating a county-wide food drive, in honor of Patriots Day. Food collection sites are located around the county. Commerce Chenango is partnering with Roots & Wings to distribute food donated during September to Food Pantries across the County. For more information about how you can get involved: